Last week we crossed a major milestone in my overlapped parent/actor life. My 4 year old daughter #BabyABC was in a movie with me! In fact the whole family was, but #OBaby is voiceover only and Joe’s been there, done that. I must say, one of my proudest moments was this one right here: ABC highlighting her own lines. 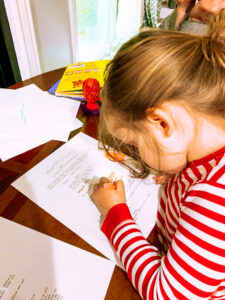 Ugh! Heart explosion! She has been watching me work on scripts her whole life and around 3 years old even started “writing scripts for Mama” to work on. *swoon* So to see her with her very own script, highlighting her lines like a little pro really moved me.

In the weeks leading up to the shoot she would often resist working on her lines (she actually had quite a lot to learn!) but then I’d find her wandering around the house muttering them… along with whoever’s lines she found funniest.

Pretty much from start to finish, she identified as being “excited but also worried about acting”. I, Daddy, and the director assured her this is exactly what prepping for a role feels like!

I shot most of the script, the parts that didn’t include the family, earlier in the week. 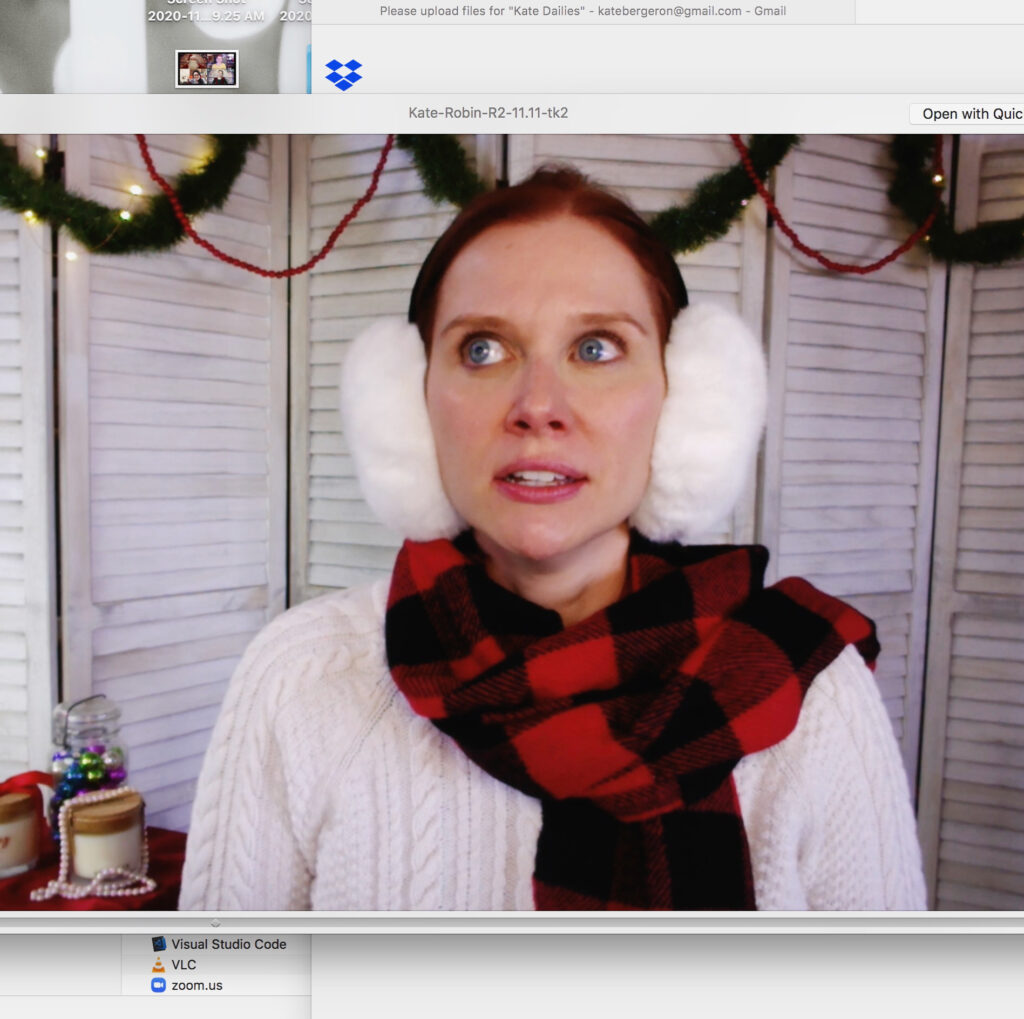 When Sunday rolled around, it was on. ABC did great. But let me tell you, the shoots that were me only were a loooooot easier on me. Ha! It’s pretty hard to focus on acting when you’re also trying to wrangle 2 kids as both a parent and acting coach.

Imagine that! Plus the fantasy of “being in a movie” didn’t appropriately prepare her for doing the scene over and over. After about 3 takes, she announced “I’m done with this scene”. Ah, 4 year olds. Guess you’ll have to become a director, sweetie! 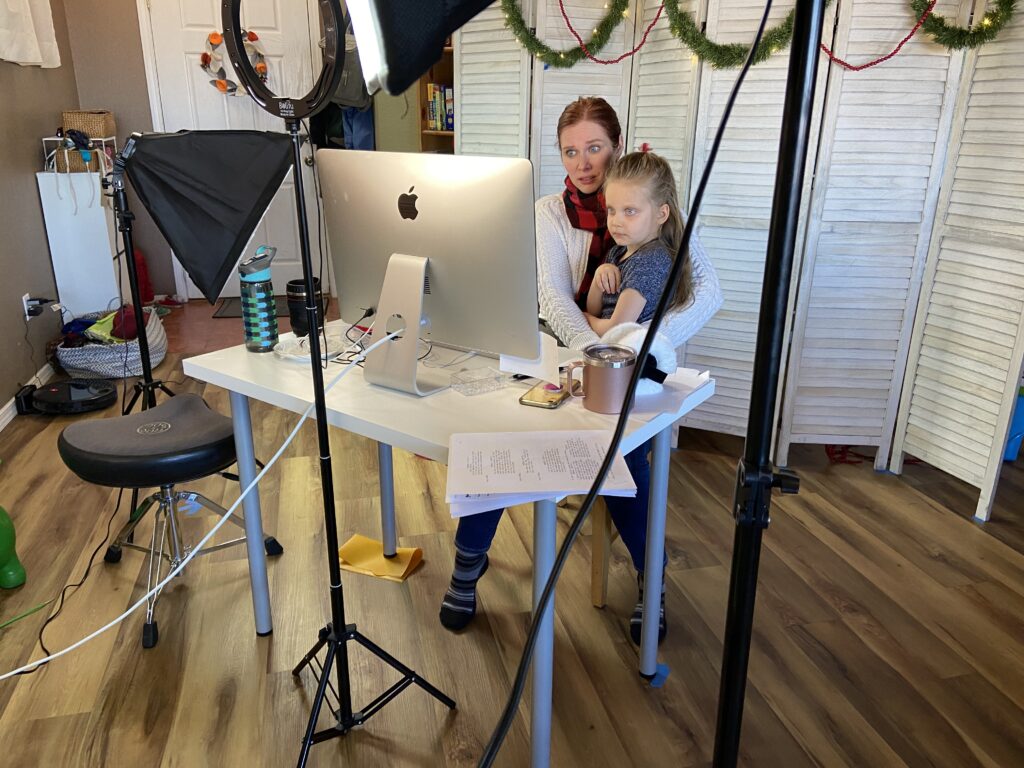 I’m so glad we shot this film together. It was really cool having my daughter “at work” with me (We actually shot from our home), to experience what I do. Afterwards she asked “So am I an actor now?” I told her that was completely up to her. If she’s interested in doing more, I’ll support her. And I’m happy for us to work together but I’m certainly not pushing her. I sure am proud though! I’ll have more details about our comedic short film, “You’ll Be Doing Alright” over the next few weeks. 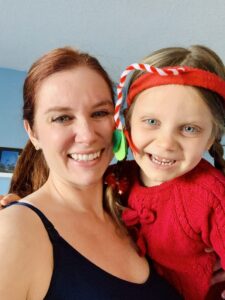